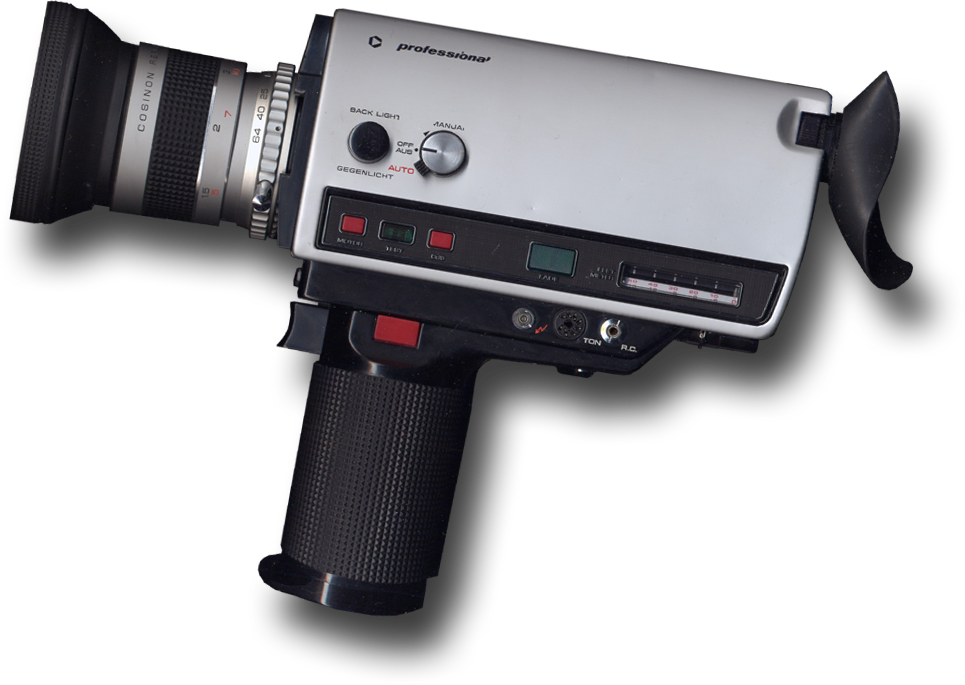 Here you go.Bond and Lieter are secret agent code names. Bond gets relpaced as he gets old or dies, with a new bond, and so on with Lieter.Now, When Roger Moore reacts to comments about, or speaks of, his past wife. It's because he is the next Bond, not everyone has seen him, and like the Dread-Pirate-Roberts, must keep up the act. I pretend that George Lazenby was infact the Sean Connery Bond. Enraged by the death of his wife, he rededicates himself to the demise of Blofeld and SPECTRE, doing so in the next film.Moore would be the second. Taking over for the original, with a reputation to go on, an already exsisting 00 switches numbers and name, or an all new recruit with heavy Secret Service time is promoted. Who Knows. Blofeld also only shows in one Moore movie, and that is more of a pre-credits gag more than anything else. That takes Moore bond up to the point of retirement, his dry humor and malaze also traded up, for the Third Official Bond.Dalton Bond is brash and quick, so much so that it is his only failing. Licence to Kill is revoke in the movie of the same name, and 00 status terminated. Although still in British Naval Command position, Dalton Bond never regains this position. Next, thrust into the limelight, a slightly older and more experience recruit is rushed in as the Fourth Bond.Brosnon Bond starts in Goldeneye, with a 9 years ago flashback, which puts it right on track. In Die another Day he is old, comments as such, and speaks of this as a possible last job.Thus Enter Daniel Craig Bond. Who, with the new Dench M, is ready to go into the Bond foray, equipped with modern technology and an almost flawless backstory.If not, oh well, i'm such a geek, i can't believe i wrote all that.Oh as for Lieter, The Americans are the Mission Impossible side of things. Lieters just got one of those Makeover masks on.